Eyes of The Hawk is a Vanderbilt Baseball blog written by VandyRadio Sports Director Max Herz, new for the 2015 season. Max covers the Commodores for VandyRadio, The Vanderbilt Hustler, and (coming soon) the SEC Network. Check in throughout the season for an inside look at the defending National Champions, as we cover the boys of The Hawk with the eyes of a hawk.

As meaningless as defeat number one will look once the calendar hits May, losing the second game of the season will benefit this year’s Vandy Baseball team in the long run. Following a 4-0 win on opening day, a 7-6 loss knocked the Commodores’ record to an even 1-1 before a bounce back, ten-inning victory in game two of Saturday’s doubleheader gave Vandy the series edge. For a team that won its first seven games last season and didn’t drop a single weekend contest in non-conference play, losing an early-season game will shed any remaining thoughts of invincibility while providing just the first of many challenges to come in 2015.

The leaders of this Vanderbilt team have insisted that the club has nothing to defend and everything to prove after last season’s championship run, and I believe them. But for the nine freshmen and redshirt freshmen who made their college debuts against Santa Clara, any sense of entitlement as national champions has now been erased. In Saturday afternoon’s loss, four players made their Commodore debuts, and two more made their first college starts. To have such a memorable experience end with a loss will certainly sting, furthering the mentality that nothing comes easily at this level. The taste of losing will especially stick with Kyle Wright, Drake Parker, Liam Sabino, and Joey Mundy, who only saw the field during the loss and have yet to play in a Vandy victory. None of these four freshmen were in any way at fault for the defeat, but that hunger to play in a win still intensifies.

After a loss, any team in any sport is eager for an immediate chance at redemption, and Vanderbilt got that immediate chance on Saturday. After losing game one of the doubleheader, the scoreboard was wiped clean for game two, 30 minutes later. The Commodores had no time to dwell, and were awarded an immediate opportunity to get back on track. Vanderbilt battled through a flurry of early mistakes to win the nightcap 6-5 in ten innings. That series-defining, back and forth tilt will serve as a springboard for the club going forward. “It was a gutsy performance by us,” Dansby Swanson said after the win. “I think it was definitely a weekend of growth. With the young guys and being able to battle, we got down and still came out victorious, so that was nice.” The 2015 Commodores experienced extra innings and won in walk-off fashion for the first time on Saturday night. In 2014, these firsts didn’t occur until the final weekend of the regular season in a 10 inning loss to South Carolina, and in the Nashville Regional on Ro Coleman’s game-winning single.

Opening weekend was a good time for a minor wake-up call. Sure, Vanderbilt comes away with a blemished 2-1 record, but the Commodores are still the number one team in the nation per the newest Baseball America, Perfect Game, and D1 Baseball polls even with a loss. If this type of series didn’t occur until the first or second weekend of SEC play, the team’s adjustment options would be limited. At this juncture, there are plenty of buttons that Tim Corbin can push to create positive change. Putting Penn Murfee at third base for the series finale was certainly an example of this, as Murfee reached base in all five plate appearances of his college debut.

Swanson said that mistakes are “one thing that we don’t take easy.” This drive to get better will set a great tone for the next week of training, and ultimately benefit the Vanderbilt Baseball team for the remainder of this young season. 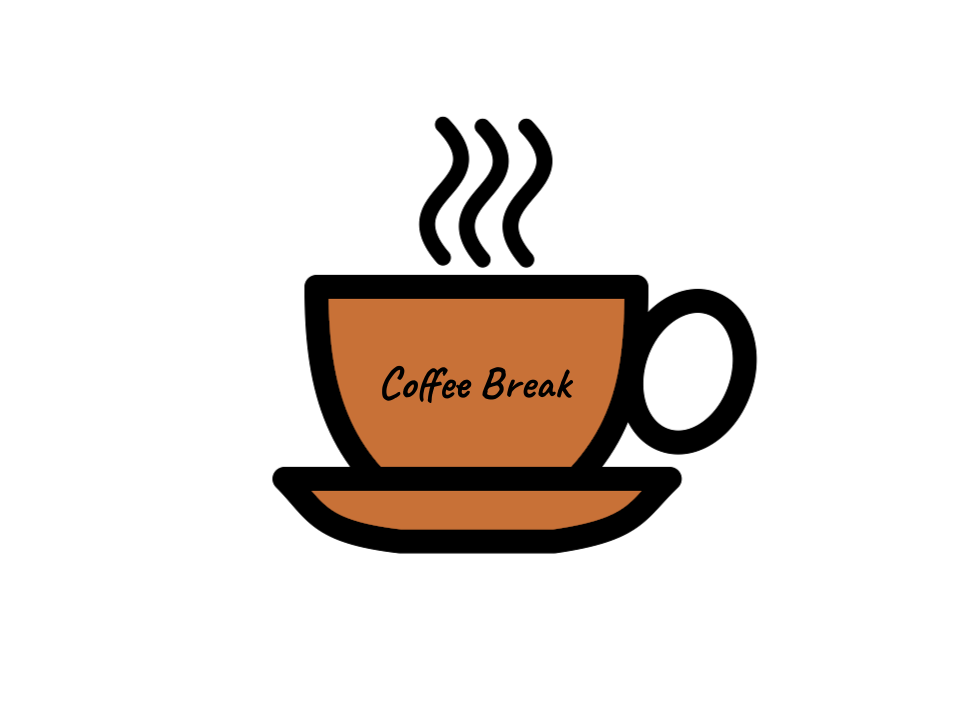